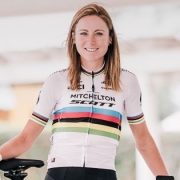 In one year, she has won the time trial World Championships, the Giro Rosa, and La Course by Le Tour. Simply put: Annemiek van Vleuten can do it all.

At 4iiii, we are proud to sponsor the women’s Mitchelton Scott World Tour team, which includes Annemiek. After her dominant year on the road, we thought we would publish a short recap of her biggest wins since this time last year. 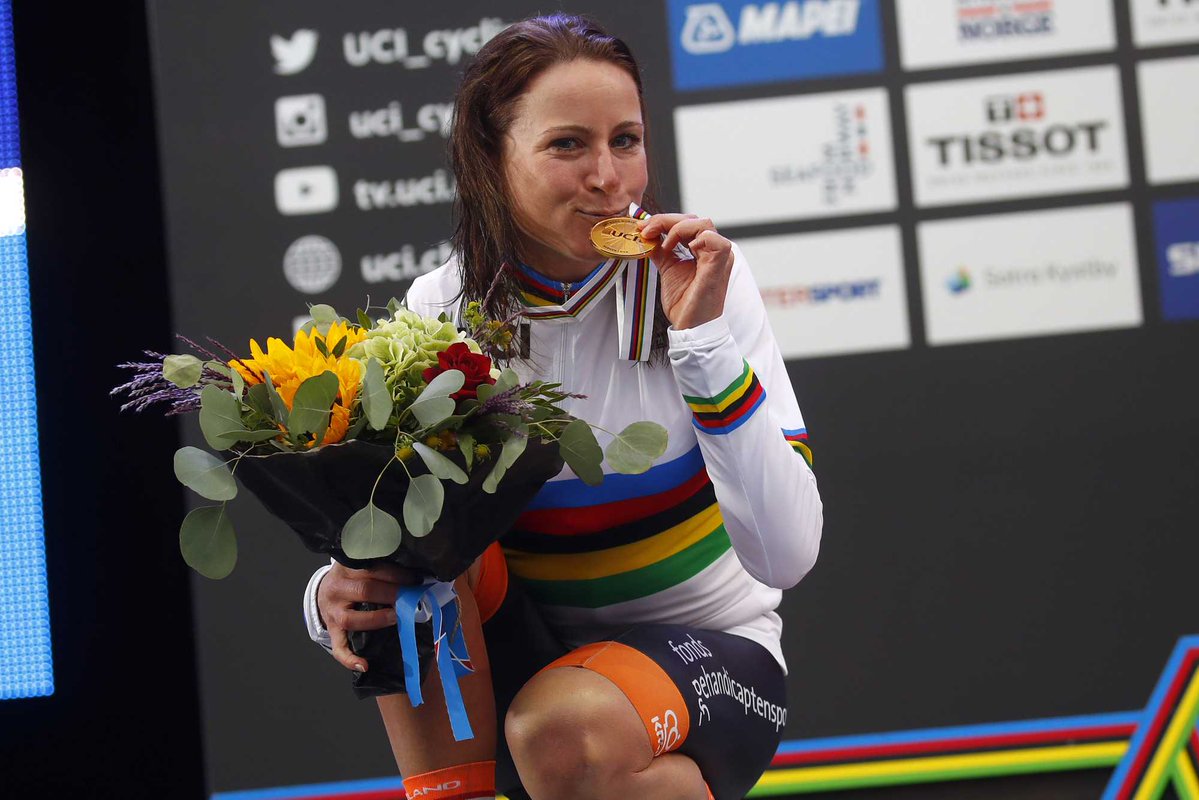 On September 19 of 2017 in Bergen, Norway, Annemiek won the women’s time trial World Championship. She has worn the rainbow stripes all year in time trial competitions and will continue to wear it until she defends her title next month in Innsbruck.

Her abilities in the time trial would serve her well all year, but it wasn’t only in the race of truth that she was dominant in 2018.

In July, Annemiek and her Mitchelton Scott squad competed in the Giro Rosa. As a 10-day stage race, it is considered the most prestigious tour in women’s cycling.

Proving her abilities as an all-arounder, Annemiek was first in the points classification and won three stages, including the individual time trial on stage 7.

But she wasn’t done. 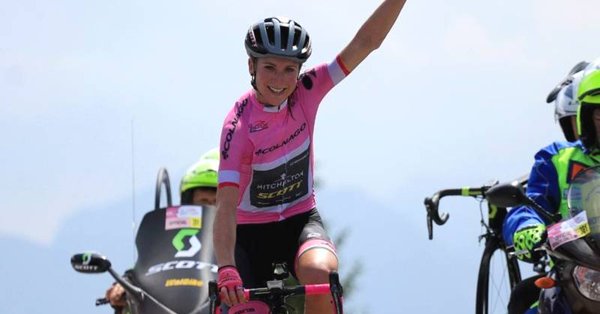 Two days after being crowned the Giro Rosa champion, the women toed the line for La Course by Le Tour. While fans of cycling beg and plead for the women to be granted a proper stage race, La Course remains a single day affair.

With all of the contenders on tired legs, including Annemiek herself, the final kilometers of La Course did not disappoint and even played host to one of the most thrilling finishes in all of bike racing for 2018.

Update, Sept 26, 2018: Annemiek just won the World Championship in the time trial for the second year in a row.

With her dedication to the sport and her ability to pull out victories in the most challenging circumstances, Annemiek van Vleuten is an inspiration to young cyclists the world over. We are proud to play a small part in her success as the provider of power meter technology to the Mitchelton Scott team.

iiii on the Podium: An Ironman 70.3 Calgary Race Recap