4iiii is now adding protection to power at Sea Otter 2019. Attendees will be invited to download the new 4iiii app and activate the industry-exclusive tracking feature to join the search for one of 10 powermeters to be won each day of the event. The tracking feature is offered FREE and activated by marking the named powermeter as ‘lost.’  Any 4iiii or Chipolo user’s smartphone in Bluetooth® range will ‘ping’ the powermeter location.

How does the
Finder Feature work?

To use the new finder feature, you simply need a 4iiii PRECISION or Podiiiium Powermeter and an iOS smartphone. If you purchase a new powermeter, it will already come loaded with the firmware including the obvıous. platform which helps run the finder feature. If you already own a 4iiii Powermeter, you will be prompted for a firmware update (the update will go live April 10). Once your firmware is up to date, you are ready to search for your powermeter!

Using an iOS phone, you can download the new 4iiii app or update your old app. After downloading, you will be prompted to create a 4iiii Account or login with your existing account. Once this is set up:

Once set up, you can access the finder feature using the map tab on the bottom of the 4iiii app display. You can see the last known location of your device and once you mark it as lost, you will get updates with time stamps of where the powermeter has been located. 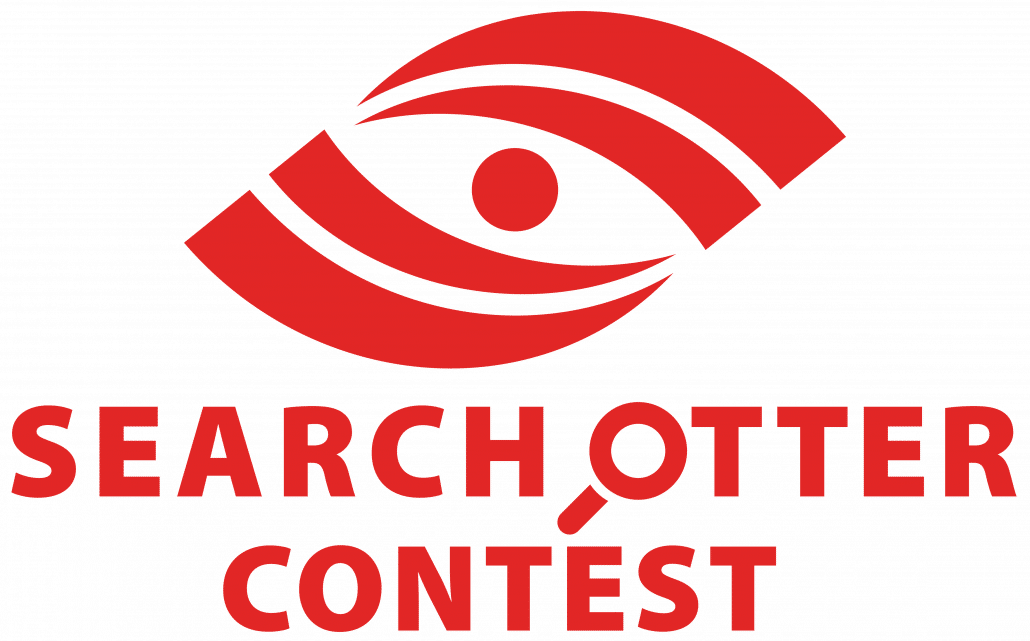 Join in the Fun with a Chance to Wiiiin!

From April 11-13, 2019, 4iiii representatives will be hidden throughout the Sea Otter grounds from 1-3pm and using our tracking feature, participants will be able to find the “lost” powermeters they have. When participants visit the 4iiii booth (#B101) they will be assigned one of these powermeters and join in the search. An unlimited amount of attendees can play as a way to showcase our new 4iiii iOS app. With 30 powermeters to be found, winners will also have the opportunity to exchange for a different length or upgrade with a 15% discount back at our booth. If you’re at Sea Otter, be sure to take part in Search Otter!

4
Get assigned a “lost” powermeter.

5
Once you have registered, wait for the ping and head for the hills in search of your lost powermeter.

7
Visit the 4iiii booth to exchange for a different crank arm length or upgrade with a 15% discount. 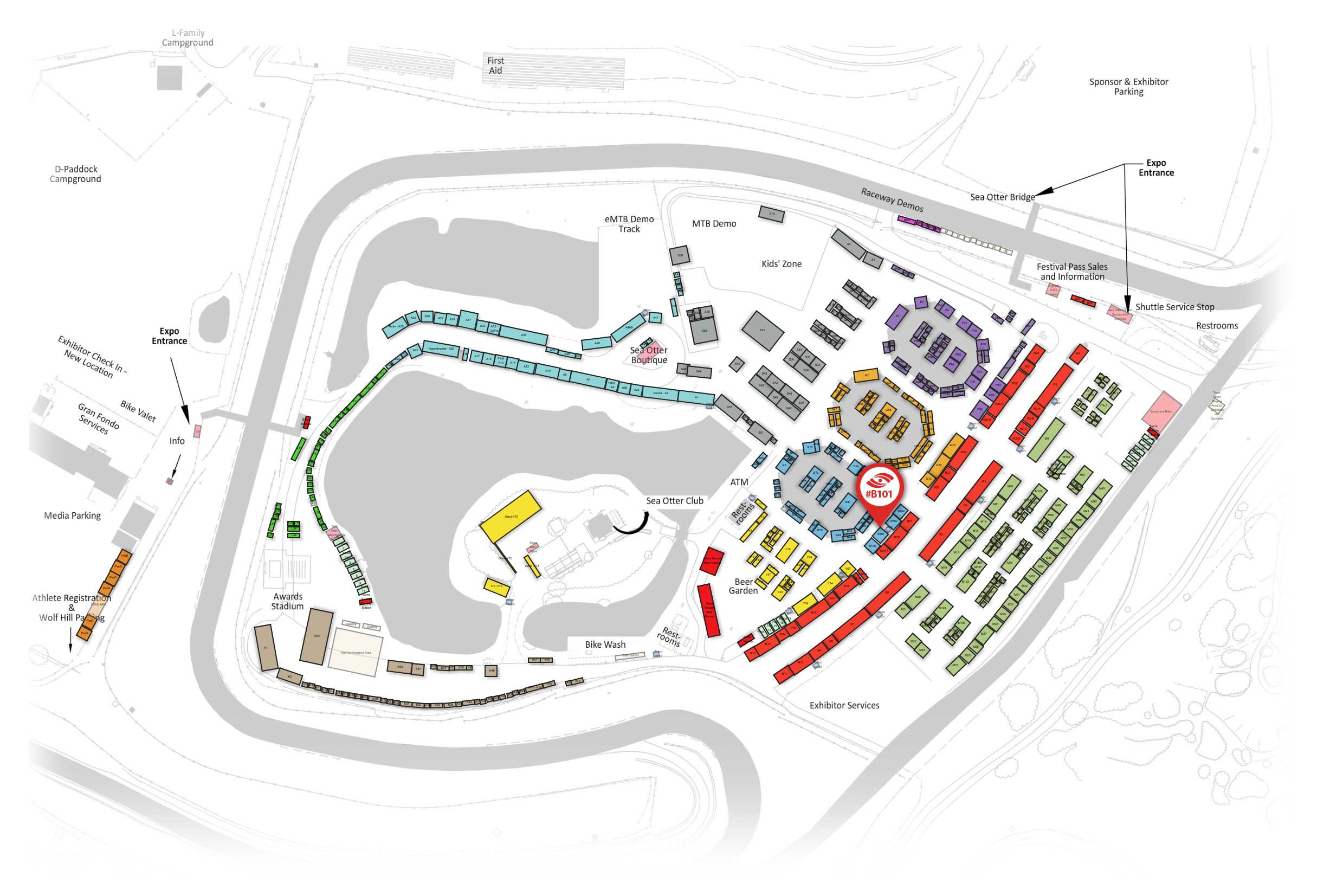